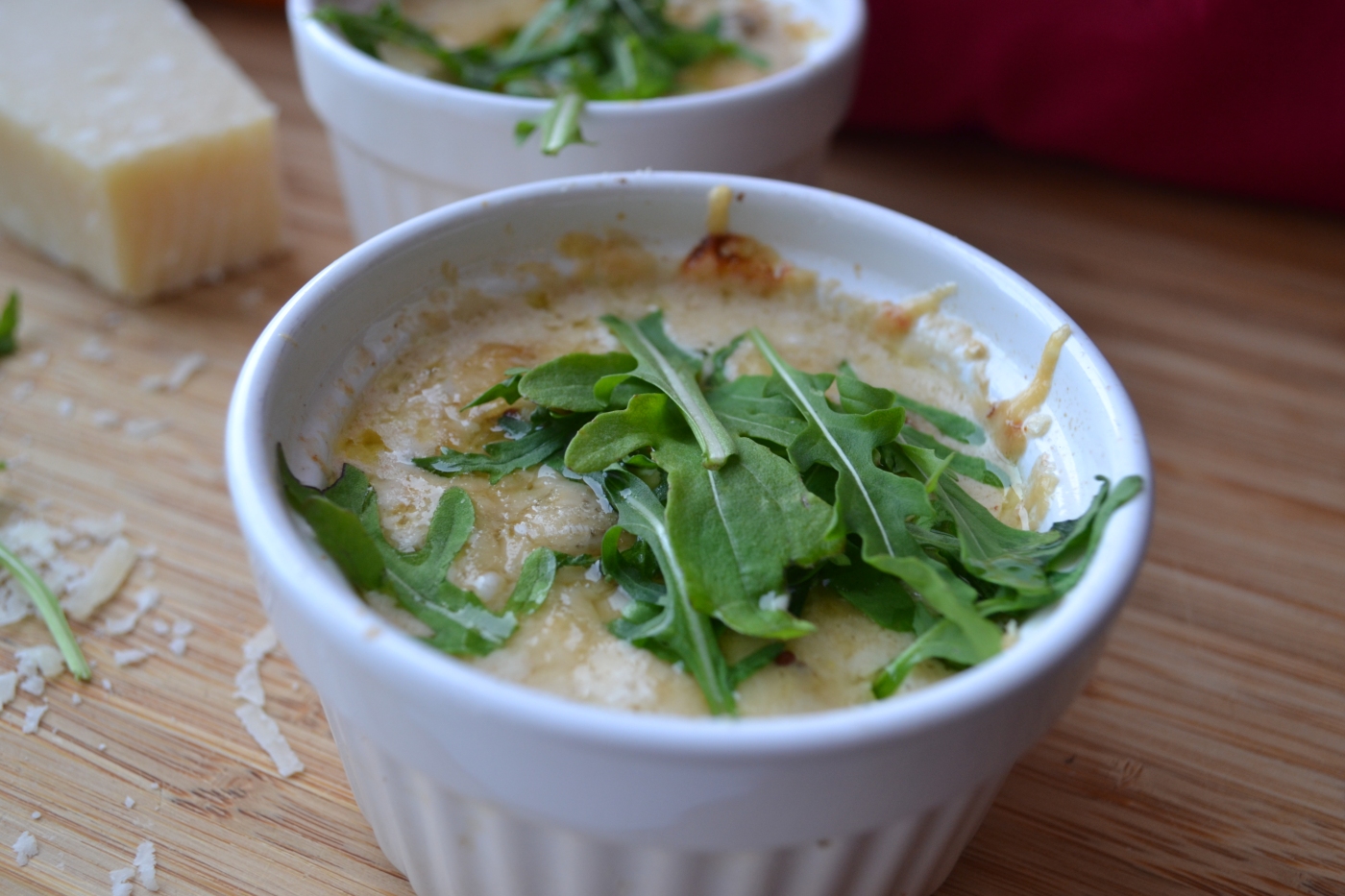 This is not the first time I have cooked something from this book, so if you’d like a little background on it, you can find it here. It seems that in my last post, however, I failed to flag that one of the authors was called Jinx. JINX. Which tells you basically everything you need to know.

This recipe is from the section on midnight suppers (apparently not served at midnight at all, but around 11pm), which includes the following advice:

A really sobering note: an invitation to a midnight supper means only one thing to many men – you are dessert! In the interests of your untarnished virtue, we have offered menus for four in order that your roommate and her date can be around to provide moral ballast.

I am obviously without moral ballast, or would be if it wasn’t for this blasted lockdown preventing me from tarnishing my reputation at every opportunity. Although even with the promise of ‘dessert’, making someone wait until 11pm for dinner seems rather callous.

Sauté mushrooms in 2 tablespoons butter until golden brown. Melt the remaining butter and blend in the flour. Add the half-and-half slowly and cook until thickened. Add the sherry and dry mustard as well as salt and pepper to taste. Add the mushrooms and shrimp to the sauce and pour into four individual buttered casseroles or ramekins. Sprinkle the tops lavishly with grated Parmesan cheese and bake in a 325oF. oven for 10-15 minutes.

After having established that half-and-half was a cream/whole milk mixture that doesn’t exist in the UK, that shrimp means prawn and 325oF is 160oC (ish), it was time to get started. I made myself a martini, pulled on an apron and approached it with the gusto of someone that has nothing better to do. I arrived at the ramekin stage surprisingly quickly, smothered everything, including myself, in Parmesan and shoved them in the oven.

After 15 minutes I had some bubbling, but pallid-looking mini-casseroles. For some reason I was expecting the Parmesan on the top to go crispy like a savoury crème brulee, let me start by stating clearly that this did not happen. Instead it sort of melted into the soggy, creamy mixture. I’ve been struggling with how to explain these, I think the closest I can get is fondue, but with significantly more cream. And prawns. And sherry. The sherry was a particularly invasive taste, removing any subtlety that may have existed in this dish prior to its addition and adding a distinctly unwelcome sweetness. This bizarre sherry and cream sauce combination seems to have been a thing in the 1960s (see these baked avocados for the last time I tackled it) and I can only imagine this is due to the sheer popularity of sweet sherry at the time.

Suggested alterations: Stop it with the sherry already.

Final verdict: Whilst I may start referring to sex as ‘dessert’ from now on, I will certainly not be making these again