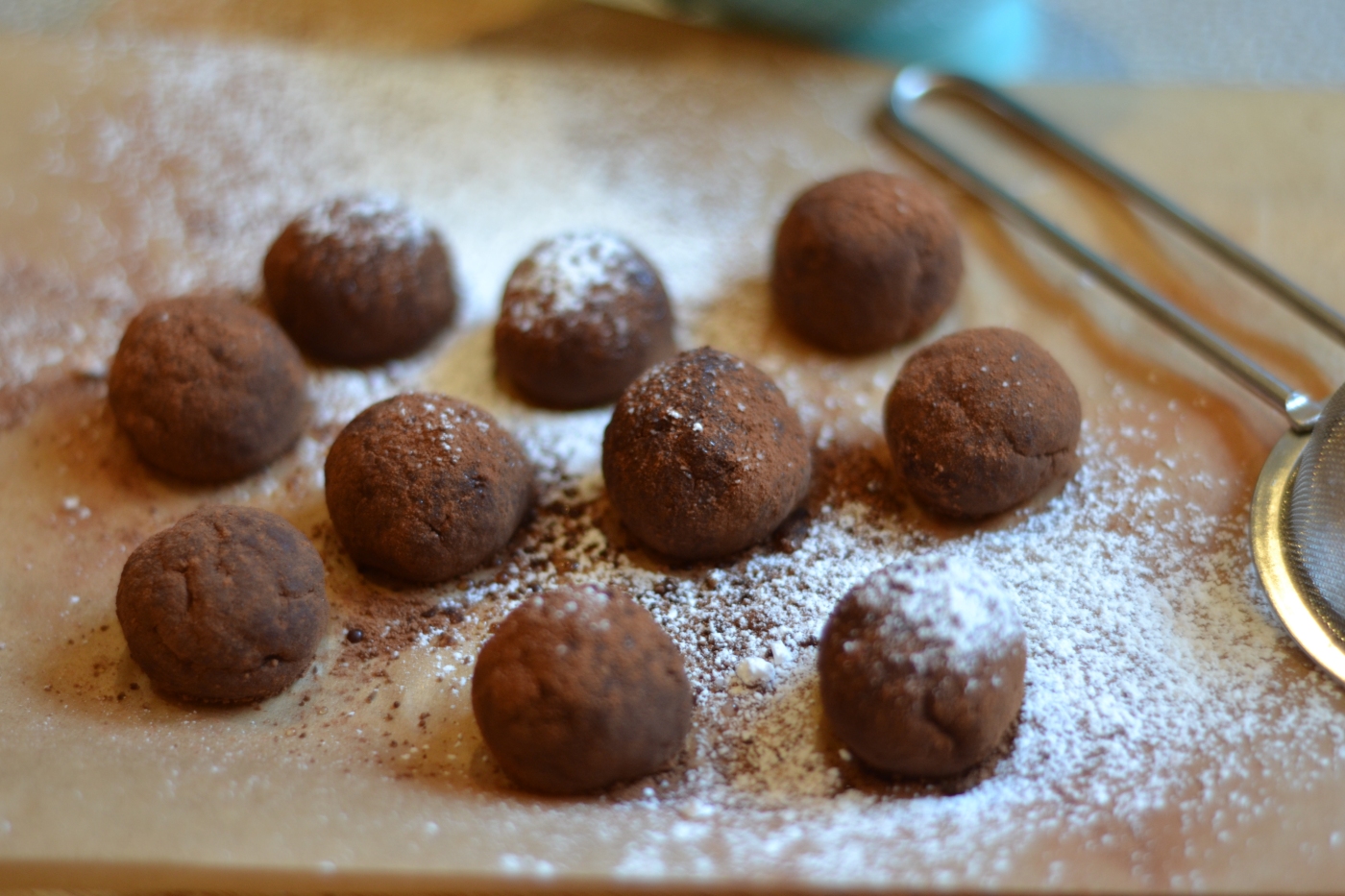 This is a new addition to my collection so I imagine there will be more recipes of this nature to follow.

The collection comes from the end of the Second World War when rationing was at its most stringent and getting hold of meat, eggs, cheese, tea, sugar and chocolate (amongst other things) was problematic. Rationing was first introduced in 1939 for petrol, from January 1940 bacon, butter and sugar were added to the list and by 1942 almost all foodstuffs apart from fish, vegetables and bread were rationed. Clothing rationing was introduced in 1941.

The book is full of reader suggested recipes for getting the most out of the food available, as the foreward states:

It is to the home cooks rather than to the food specialists and the scientists that we must now look for the most practical and pleasing solutions of new problems. Day by day they are conducting quietly in their own kitchens painstaking, purposeful research producing the attractive fare that will constitute the basis for post-war cookery.

Recipe:
No cooking is needed for these simple party cakes

Mash potato thoroughly, mix in cocoa powder, sugar and flavouring to taste. Work into a stiff paste, mould into balls. Roll in cocoa powder till thoroughly coated, then in chocolate vermicelli if obtainable. Officially recommended.

I used icing sugar which was definitely a thing in the 1940s but might not have been as easily available as other kinds of sugar. Otherwise the recipe was pretty self-explanatory and they were easy to make. The results looked just like real chocolate truffles. As to the taste – they were both chocolate-y and carbohydrate-y at the same time which was immensely confusing but also strangely moreish.

I couldn’t make my mind up about them at all so I fed them to some friends (without telling them exactly what was in them). Here’s a transcript of proceedings:

Suggested alterations: Probably not one to resort to in current times of plenty

Final verdict: They’re not exactly nice, why can’t I stop eating them?